So where are you from? - a NZ perspective

I have just read an interesting article on Huffington Post about the experiences of an American of Asian descent. People keep asking him where he is ‘really from’, even though he was born in Detroit. He rightly points out that this isn’t asked from the Pakeha (white) Americans.

No doubt this is also true in New Zealand.

Let me explain how I see this as more complex than you may think at first glance.

I was born in New Zealand and have only ever lived here. This is my home and I love this country, I simply couldn’t imagine living anywhere else. We concentrate on ethnicity so much that I’m not seen as a New Zealander, rather a NZ European. I am not European and never will be. I am proud of my heritage but I am a New Zealander. People don’t ask the question about where I’m really from – they’re happy to just lump me into the NZ European grouping. The same would probably apply if I was born elsewhere because I’m Pakeha. At least if they asked, I could tell them.

On the other hand…

In some situations it can be important for people and/or organisations to actually ask someone’s heritage. For example if someone immigrated while young, they may see themselves as American however the traditions and events celebrated by the family may reflect their heritage. ‘Asian’ is a large and diverse group, knowing some Korean celebrations won’t assist with those from Japan. In my case we still celebrate Christmas in a very English way, I have no idea how the French traditionally celebrate.

An even better example of this complexity is someone of Maori descent who was born in Australia as were their parents. Where are they from? Very much born and bred in Australia but also likely to be aware of their whakapapa. In conversation, would they be expected to say the town they were born in or where their iwi is from? In a pub with mates, no doubt the birth town would be expected – but what if the mate was also of Maori descent? Would the same query be applicable in America if both people were of Asian descent?

How far back do you go to say where you are really from? The American writer is, for me, absolutely correct but with a proviso – heritage is important and in some cases, it pays to ask.

Us people are a funny lot. 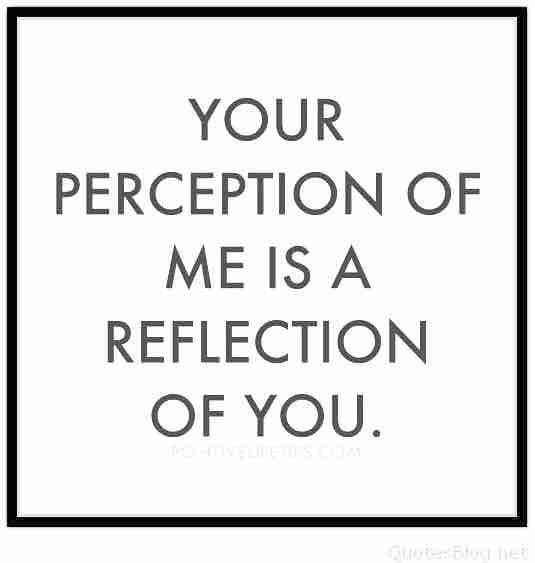 #2
Thanks for the comment Tricia. Whakapapa is an interesting concept and one that I'm so jealous doesn't apply to my culture. It does describe where you have come from but it's more than a location. It actually relates to your ancestors which in turn provides a location, tribe and family. This is a very 'light' explanation. What I love is the fact that it also aims to provide a connection to the person you're speaking to. Maybe because we're a small country (size and population), we see this often in New Zealand but the reality is that the Maori do this so very well.

Interesting perspective. I don't take offence at the question, but see it as more of a talking point. Americans like to talk about their heritage. It always comes up in conversation even if you don't ask them. Some people might not like to talk about their heritage because they have experienced real racism. I met a teacher last week at my daughter's school. I recognised the Iranian accent as I have loads of Iranian friends back in London so I asked him where he was from to start a conversation about Iranian food. He paused for a moment and then said "Chicago". I know Chicago pretty well so I started talking about the city. It was clear he wasn't from Chicago but I let it slide. I know that in China where I live, people from the Middle East are treated with disdain. I am half Japanese and that does not go down well in China (they frikkin' hate the Japanese), so I tell Chinese people here I am half Chinese. It not a question of being ashamed. It just makes life easier that's all.... 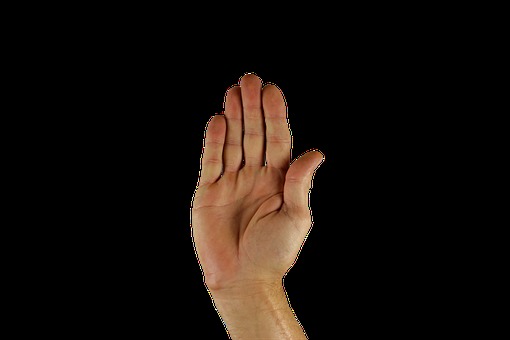 While only a brief mention here on our television ... 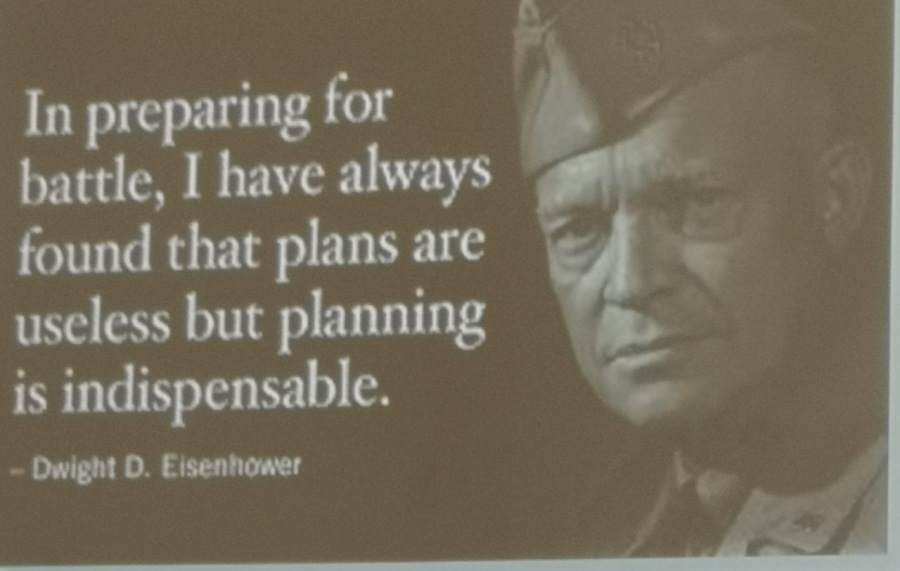 Forget the plan but remember the planning

“The plan only lasts until the first contact with ... 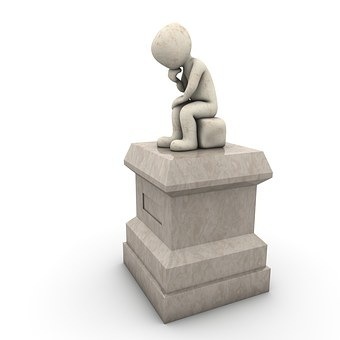 I found myself musing business ‘purpose’ this morn ...

You have no groups that fit your search